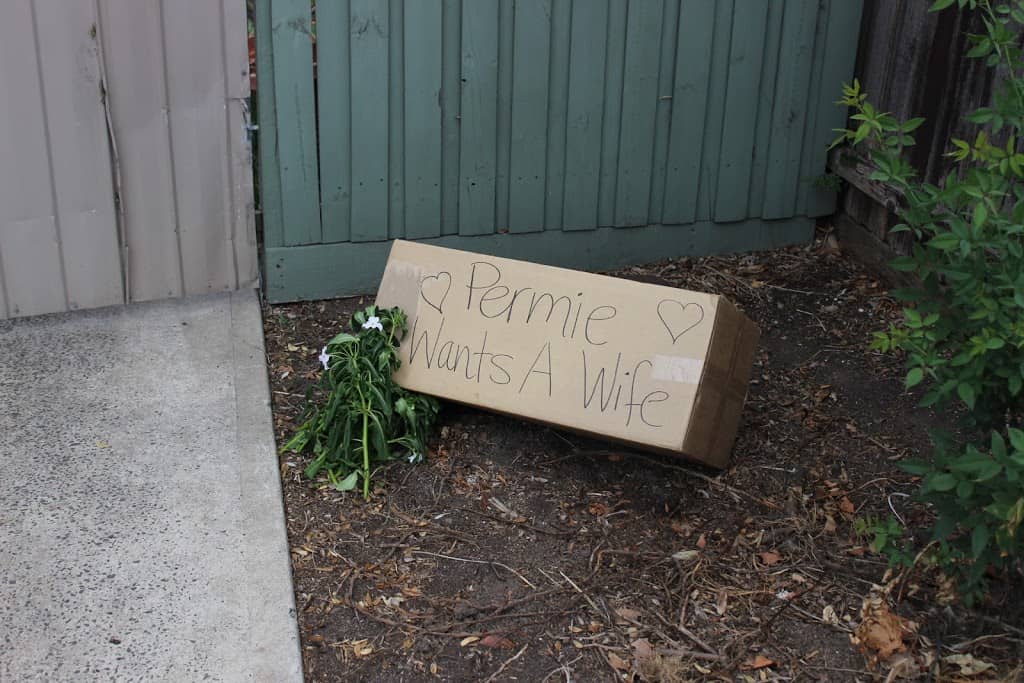 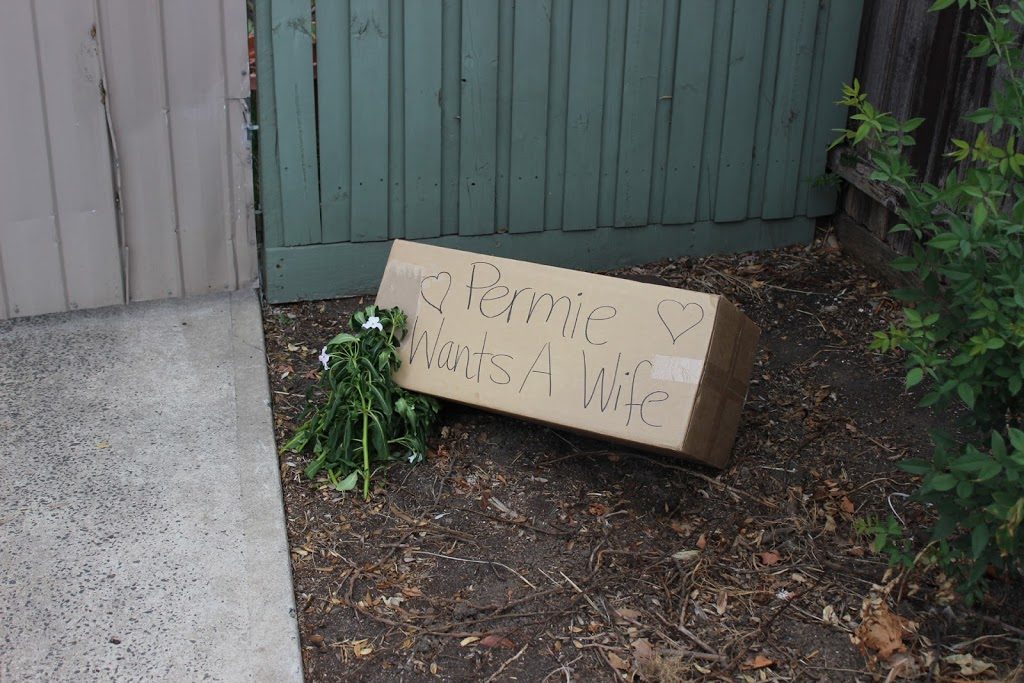 Why did Permablitz Melbourne decide to organise S(p)eed Dating?

This came about at least year’s end of year Permablitz Christmas party where we were all sharing some good food, drinks and stories – and the subject of permie dating came up. A common theme was that we could point to a certain number of really top (permie) guys and girls who were really great people, and were single. And I’m not saying that there’s anything wrong with being single, but some of these people have stated that they’d like to be in a relationship, but that it’s hard to when so many in the mainstream view permaculture as fringe or “some hippy thing” which is quite dismissive. And since one of these people was a friend of ours, one Collective member said “Hey, why don’t we do a speed-dating event?” and it really grew from there…

What sort of response did you have to the first event on Valentine’s Day this year?

The response really took us by surprise – it was MASSIVE. We felt really bad having to turn so many people away, but it has given us the confidence to be able to put these special events on a little bit more regularly. What started out as a bit of fun has become a talking-point, we’ve had groups contact us about hosting these for them! And we’re really not interested in becoming a dating organisation – we’d much rather get into the garden!

Permaculture is all about permanent systems – what do you think is the perfect recipe for a permanent permie romance?

Ha! What’s the secret of ANY good romance? I can only speak for myself here, but I think that the permaculture ethics of earth care, people care and fair share really form the core outlook most of permies. At the end of the day it’s really about one’s values system – and when you meet someone who you’re attracted to, shares some of your interests and you have a common value system, then that can be a really strong foundation for a solid relationship.

Here in Australia is blessed with a host of permaculture power-couples, who would be your favourite of all time?

It would definitely have to be David Holmgren and Su Dennett. Not simply because they’re so ubiquitous in this community of ours, but because of the journey they’ve been on together. It can’t have been easy establishing Melliadora as they have, especially in such an uncompromising manner, but to do that together and still BE together is really admirable. In my mind, any couple should have each other’s backs – and from my extremely limited exposure to this couple (a single day visit!) it was clear that this was a couple that definitely had each other’s back.

Permablitz Melbourne will be running their second “seed-dating event” on May 15, details here, or read about their first event here.

And if you’re single and looking for permie love, why not put a free ad in the Pip Classifieds?! Email maude@pipmagazine.com.au for details. 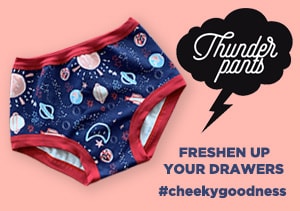