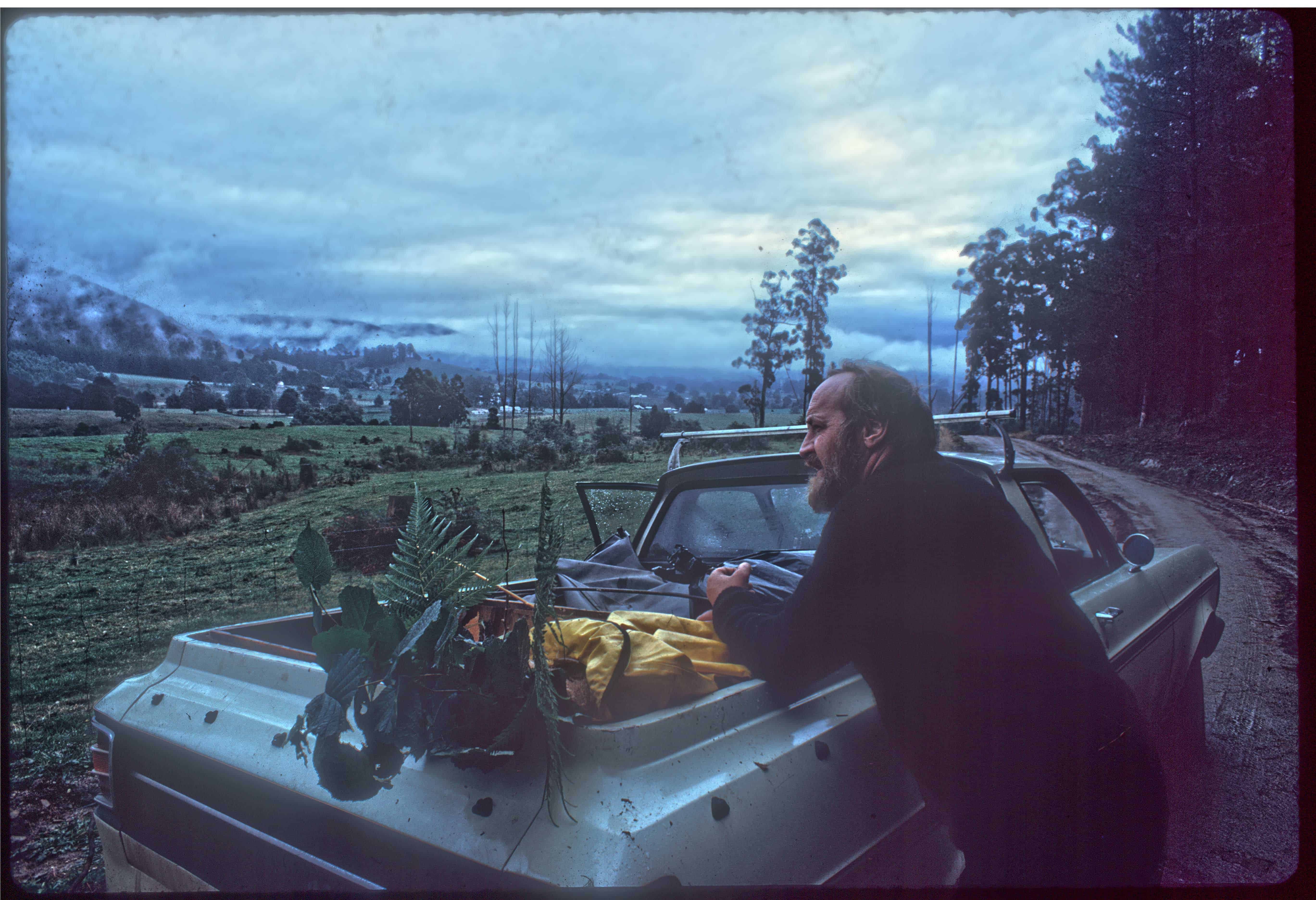 Bill Mollison, co-founder of the permaculture concept with David Holmgren, passed away peacefully in Hobart, Tasmania, on September 24, 2016. Tributes have flown in over the last few days for this giant of the permaculture movement, a true pioneer and visionary, and today we’re reflecting on a life richly lived and generously shared.

“He gifted so much to the world: a vision and framework for a positive future, a special concern for developing countries, and above all, hope…A massive tree in the forest of humanity has fallen.”

Bill was born and raised in Tasmania, and his early life involved little formal education, but rather an education in the workings of the natural world. His early careers included shark fisherman and seaman, forester, mill-worker, trapper, tractor-driver and naturalist. A man of the outdoors, Bill joined the CSIRO Wildlife Survey Section in 1954. His time in Tasmania’s rainforests and natural systems gave him the founding structure for what became his life’s major w0rk — the Permaculture Design System – and led him to a teaching position at the University of Tasmania.

“[He had…] meaty hands and thick nicotine stained fingers; of a working man, I thought.”

A chance meeting in Hobart, at the University of Tasmania in 1974, between Bill and David Holmgren was to have a massive impact on the course of both their lives, and the lives of millions around the world. 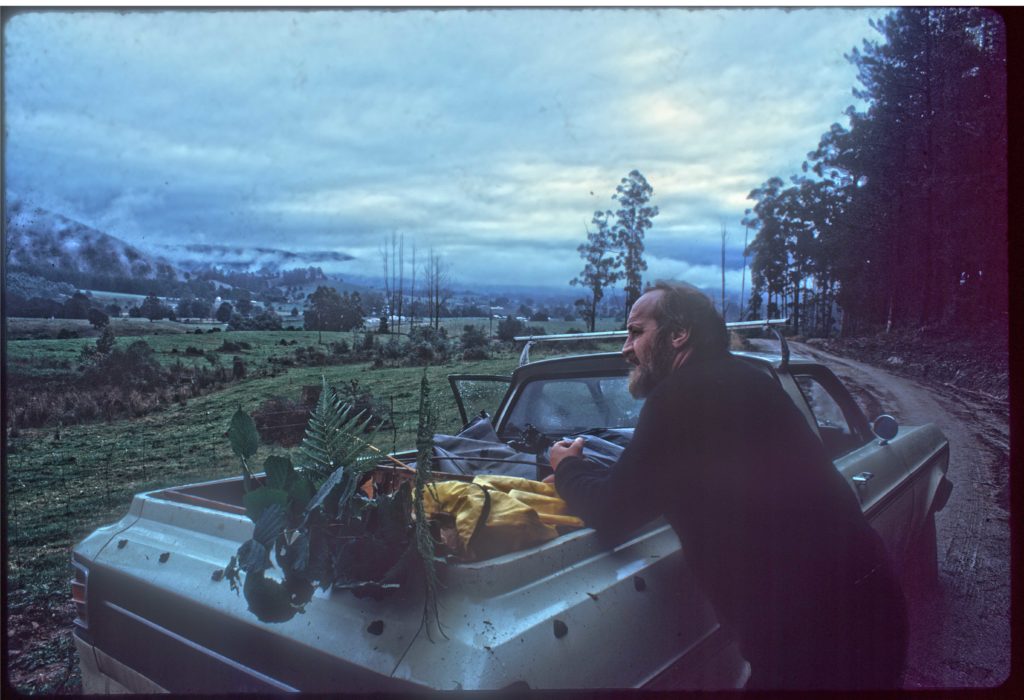 In 1978, Bill and David collaborated on the writing of “Permaculture One”, a book whose ripple effects and influence have transformed the lives and livelihoods of countless people around the world. For his service to humanity Bill was honoured with numerous awards, including the Right Livelihood Award in 1981 and the Vavilov Medal.

“With the passing of Bill Mollison, aged 88, in Tasmania on Saturday comes the end of an era for many thousands of people around the world whose lives were transformed by the teaching and writing of one of Australia’s most influential ecological pioneers. My two year student/mentor relationship with Bill from late 1974 was certainly the defining relationship that set the course for the rest of my life.”

To share your tributes to Bill Mollison you can join the newly created Facebook group “In Memory of Bill Mollison“. Word has also come through Bill’s family that “he wanted everyone to plant a tree when he passed.” If you plant a tree for Bill you can share it with the hashtag #PlantedForBill.