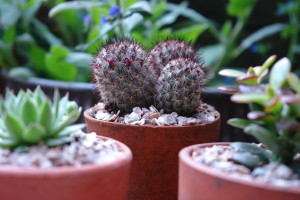 Is the current craze for cacti making you go a little cray-cray? Wish your non-green-thumbed friends would grow something less sucky than succulents in their trendy concrete pots? Well, say hello to edible succulents! Here are our top five… 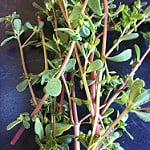 Ah, purslane! We love how it pops up all over the place this time of year, tastes delicious and has now been adopted by the paleo-brigade as the “new” kale/superfood of the moment. It grows super easily from cuttings and can be snipped into salads, stir-frys and more for a salty zing. Just don’t go too crazy with it – it’s high in oxalic acid.

This super post from our friends at Milkwood Permaculture gives you all the goss (and more!) on foraging for pigface, but if foraging is not your bag you can easily grow it at home if you live on the east coast of Australia, where it is indigenous. Just like purslane it grows very well from cuttings, and every single bit of the plant can be eaten, but it’s the delicious berries most hang out for! 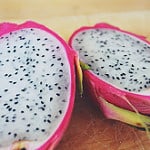 Did you know dragon fruit grows on spiky dragon-like cactuses? Neither did we! This stunning fruit grows on a climbing plant with aerial roots and can be grown as far south as Melbourne (if given it’s own nice warm little micro-climate). Our friends at Bulleen Art and Garden have the know how… 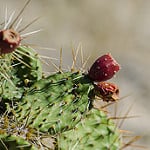 Prickly pear is perhaps not the sort of thing you’d grow in a cute repurposed tea-cup or a concrete pot, but this sure is a succulent, and it sure is edible. And it’s not only the colourful fruit (called tunas in Mexic0) that are edible – the large pads are edible too (once de-spiked, and if handled carefully). If you don’t have space for a prickly pear at home they can be readily foraged on railway sidings, over fences and on roadsides across Australia. We’ve loved reading about Little Eco Footprints adventures foraging them in the wilds of their neigbourhood. 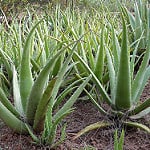 You might have wiped it all over your sunburn or dabbed it on a coldsore or two, but did you know you can eat Aloe Vera too? Well… some species, and even then you’ve got to be careful preparing them to get the the edible inner gel. Health nuts drink the gel as a juice or smoothie or raw in salads, but go easy, it’s a medicinal plant, and is known to be a laxative. 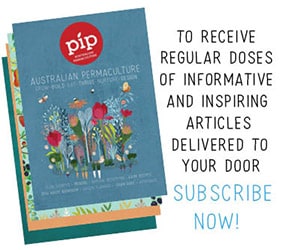 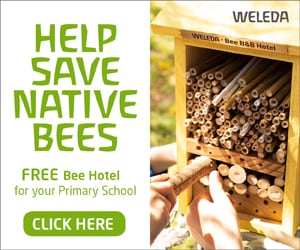 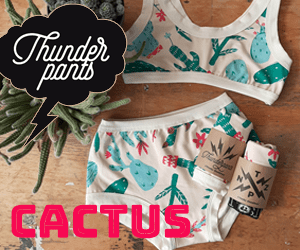